Note: Faerunian Talis decks have never been fully described; the 78-card structure mirrors tarot (with elemental suits of flames, stones, waves, and winds instead of Italian suits), but the trump suit is more nebulous. The entry in Aurora’s Whole Realms Catalogue mentions Comet, Throne, Key, and Night cards in addition to the Sun, Moon, and Star cards that would match a traditional Smith-Waite deck.

Rather than attempting to fill in the gaps in the fictional record, I’m using Jennifer Dranttel’s Nomad Tarot as my Talis deck and calling it an obscure variant from the Moonshaes, because this is just a fun flavour thing and doesn’t even warrant a note this long.

Quotes with no context

Putting the death house at our backs, we headed towards Marius and Grygori’s home town. On the way we were accosted by strange, shambling corpses which had a distressing tendency to drop their limbs on the ground and not care. The limbs remained animate for some time, and one of the severed arms managed to claw my ankle quite fiercely. Undismayed, we bravely battered our opponents until they stopped moving, though it’s unknown whether they retain any awareness or cognition in this disanimate state. Hopefully not.

We made it safely to the town, where we met a cheerful old woman selling pies. (I was unable to determine whether there were any barber shops in the vicinity.) She offered all of the newcomers free samples of her wares, but I wasn’t hungry and Ja’real (who became very energised and enthusiastic after trying a pie) claimed mine.

The merchant mentioned that the mournful sounds we heard were probably from the mother of Lancelot’s owner, so Marius and Tobias led the charge into her house and, rather than following the sounds of weeping to their source, started looking through rooms for clues. As you do.

There were no clues lying in plain sight, so they finally deigned to speak to the woman, who was disconsolate and clutching a hideous doll. We promised to look for her missing 15-year-old daughter, and convinced her to let us have the doll (in case we need to lure her daughter into the woods or something.)

At Marius’s home we met his sister, who has fine taste in scarves and a dead father. Marius took the news well, and (except for Dana, who wasn’t asked because they can’t reach the coffin) we agreed to be pallbearers. (The burgomaster evidently didn’t have many friends in this town. Or they all died in horrific accidents.)

We respectfully carried the coffin to the church, and respectfully set it in the foyer as we respectfully listened to the unearthly screams that emanated from the cellars underneath the church. The priest of Lathander agreed to perform the funeral rights tomorrow at sunrise, but seemed distracted and worried about his son, who is the source of the screams. He is afflicted by some sort of ailment, which Tobias promised to attempt to cure tomorrow, after the funeral.

The next step was to restock provisions. Tobias and Ja’real, lacking a basic understanding of economics, were vocally unhappy that things in the general store of this tiny, isolated town cost quite a bit more than they do in the thriving commercial crossroads that is Waterdeep. The taciturn shopkeeper did not approve of their attitudes, and threw Tobias out (he liked Ja’real’s vocals enough that he was allowed to stay.)

Next stop the pub, for wine and dinner. The wine was pleasant, the dinner was…nutritional. Ja’real performed an impressive impromptu concert in which he imprecated the shopkeeper at length (presumably to ensure that next time he will be thrown out as well.) Dana performed a less impressive impromptu jig. The pub is owned by three people who Grygori described as “Vistani”, who suggested that we visit some leader of the Vistani community.

The other occupant of the pub was another Vistana, who has racked up quite a tab. He called the owners “mortu”, which judging by his tone is not complimentary. 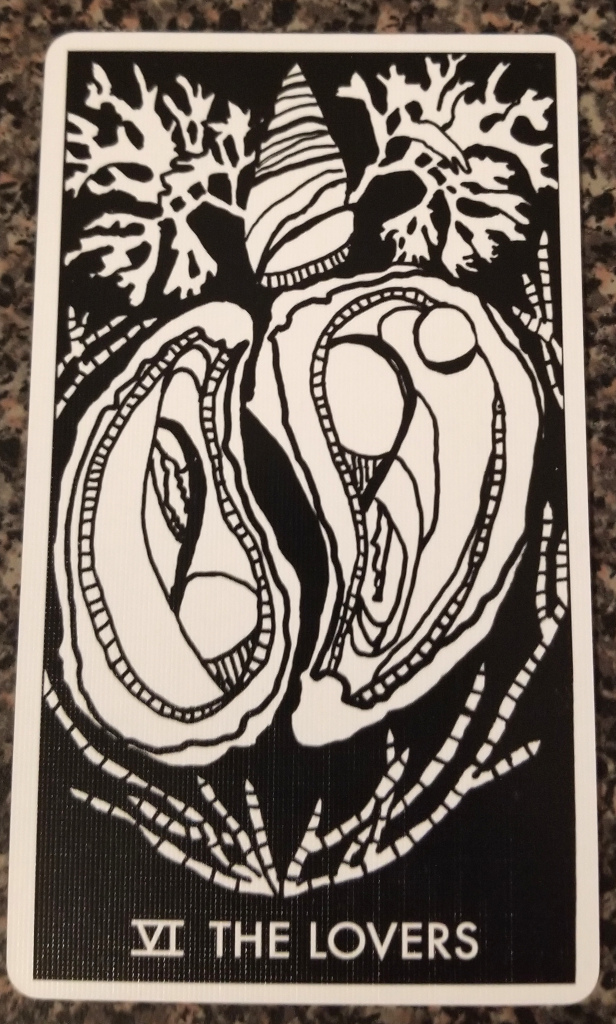