The king of air represents authority, intellectual power, and truth.

Quotes with no context

Having explored as much of the house as we could find by following the stairs, we realised that we had only been on three floors of a house that we knew for a fact had four. We sent Marius outside to fetch Dana, since the only obvious conveyance that might lead to the attic was the dumbwaiter and being a halfling they had the best chance of fitting inside it. The dumbwaiter only went up as far as we had already explored, but they came back down with suspiciously bulging pockets and a letter that appeared to be referencing child sacrifice.

Once more calling on Dana’s agility and sense of adventure, we sent them out the window with a rope to find a way to the missing upper floor; they were successful in securing the rope to the one window on that side that wasn’t bricked up, but were unable to open the window. Tobias climbed the rope and after a minute or so we heard the sound of shattering glass and pain.

We hung out for a bit and then Ja’real found a passage hidden behind the mirror, with Dana and Tobias concealed behind it. In the attic was a children’s bedroom with two child-sized skeletons, a scale replica of the house we are in, and two ghostly children who looked exactly like the ones we left outside, but spookier. The children were very insistently against the idea of being left in the room alone, so Grygori and Dana invited the children to come with us. They were rewarded with hugs and spectral children disappearing into their bodies.

When we went outside to search for a shovel the corporeal children had also disappeared. Tobias took a short kip while Dana and Grygori buried the bones of the children and Ja’real sharpened a machete.

Close examination of the dollhouse had revealed several secrets about the house, including a small room off of the library that contained more books. The History of Dana Proudfoot was particularly interesting, ending on a cliffhanger with a monster drawing near the unsuspecting party as they read a book called The History of Dana Proudfoot. Grygori vandalised and electrocuted the book to show it what for, but no monster appeared.

We quickly ransacked the house, finding many small items of intellectual and monetary value, and also a chest with a dead woman inside it. Trouping back up to the attic, we followed the secret spiral staircase deep below the house and encountered a party of ghouls,

The ghouls were no match for our combined might, and as we basked in the afterglow of being only slightly injured all of the pieces fell into place with a soft ding and I finally understood what Master Amaranthae had so valiantly attempted (and failed) to teach me about manipulating the flow of ki within my body.

The narrow tunnels sloped up and down and turned every which way, but we followed the sound of people chanting “he is the ancient, he is the land” and eventually found a room containing a creepy-ass well and some treasure chests, connected to another room filled with creepy-ass artifacts (there was a definite serial killer vibe there…), with a creepy-ass portcullis leading out of it.

The portcullis guarded an altar room, with a pile of refuse in one corner and a raised, blood-stained dais and altar in the middle. When we investigated the altar somewhere between twelve and fifty (I didn’t stop to count) spectral cultists appeared around the perimeter of the room, chanting “one must die” over and over again. Ja’real was a little too quick to suggest killing our faithful hound Lancelot; he bears watching in the future. I’m not a big fan of cultists so I headed for the exit; nothing tried to stop me but as soon as I stepped outside of the room the chant changed to “Logorth the Decayer, we awaken thee.” Looking back, I saw the pile of refuse pull itself together and loom up, which is not a sentence I ever thought I would be writing.

Calm and collected as always, I screamed “run for your lives!” and dashed towards the egress. When I reached the attic the house was subtly changed; the doorway was filled with flashing blades and every single window was bricked over. The rest of the party soon joined me, telling a tale of near-death escape and completely ineffectual attempts to injure the giant pile of trash. We prepared to fend off the horror if it followed us up the staircase, but trash heaps are not known for their speed or tracking ability and it had apparently lost track of us.

Having a small area of the upper house available, we set a guard and attempted to rest and recuperate from the trauma, but no one was able to sleep. 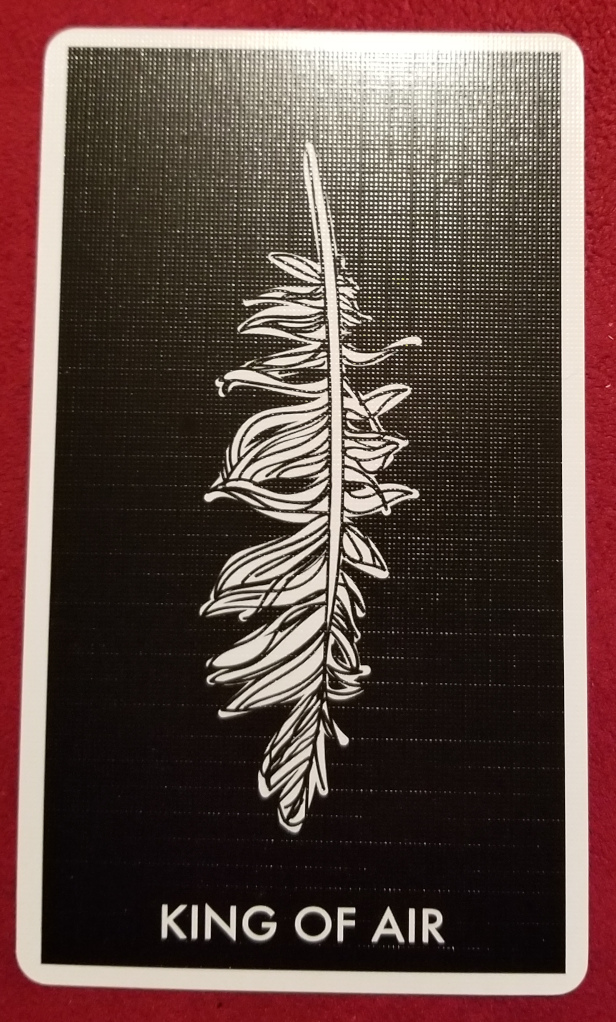