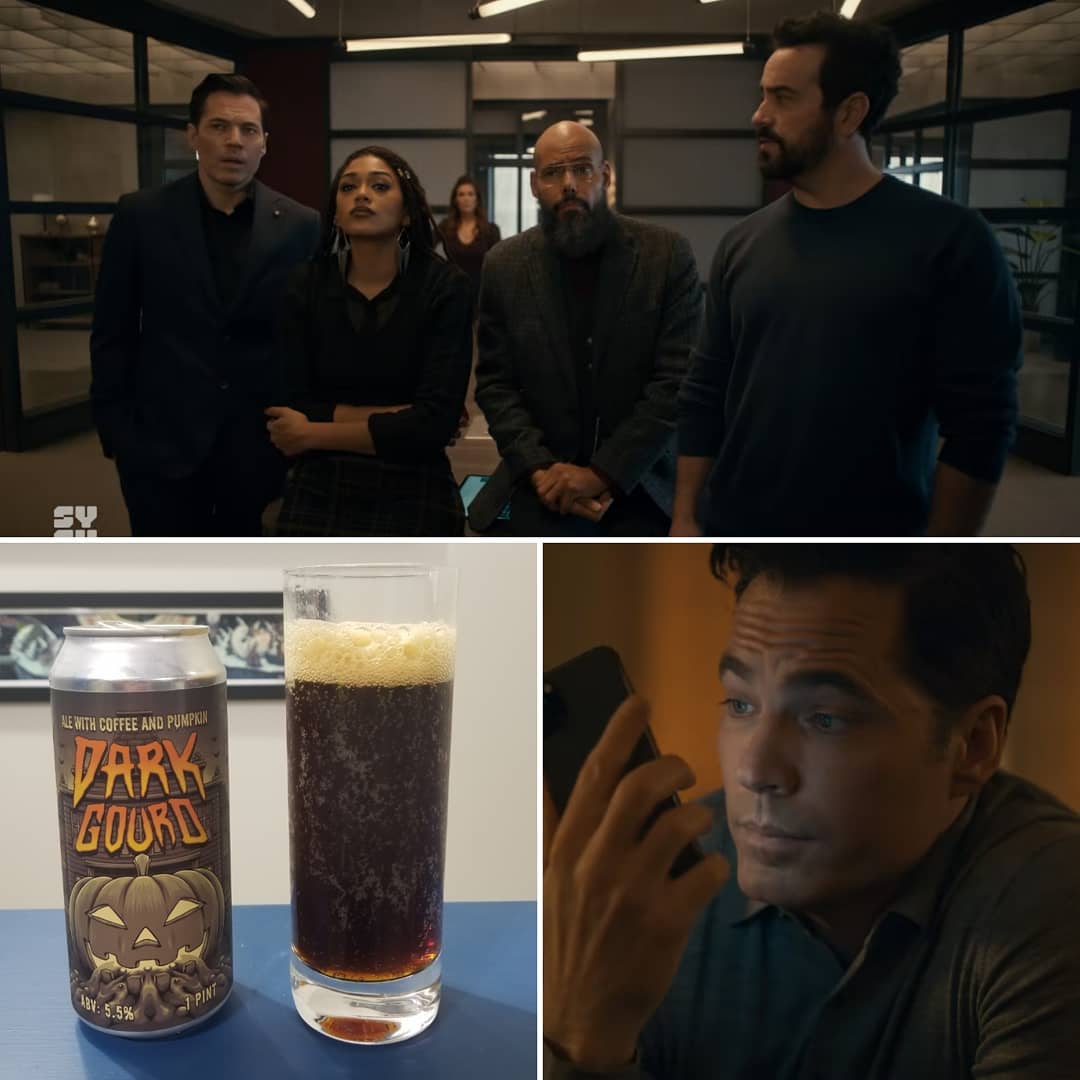 Canadian paranormal drama about realtor Luke (Tim Rozon, a.k.a. Mutt from Schitt’s Creek) who runs a small agency that specialises in “metaphysically engaged” properties. Our main excuse for exposition is the new hire Susan (Sarah Levy, a.k.a. Twyla from Schitt’s Creek), but the overarching plot crowbarred in between properties-of-the-week revolves around Luke and the house where his mother disappeared.

In the penultimate episode of the season the team have to deal with a series of mishaps that threaten to derail an upcoming wedding, while the final episode requires them to solve the mystery of the Donovan house once and for all. Kind of. It’s more a bunch of character vignettes where they get to show off their acting skill capped off by a rushed and unsatisfying resolution. It was nice that (almost) everyone got a chance to stretch their legs, but the show has struggled with endings and would probably have been better off without a season-long plot that needed to be wrapped up.