With the holiday season drawing to a close I was catching up on YouTube videos that I missed over the break, and came across a delightful video from Outside Xbox in which they made a new video game cocktail. They’ve been occasionally recreating cocktail recipes found in video games for a few years now, but this time there was a twist: the recipe had been added to Hitman 2 specifically to grief a member of Outside Xbox. Watch the video for the whole story.

The in-game recipe is fairly straightforward: 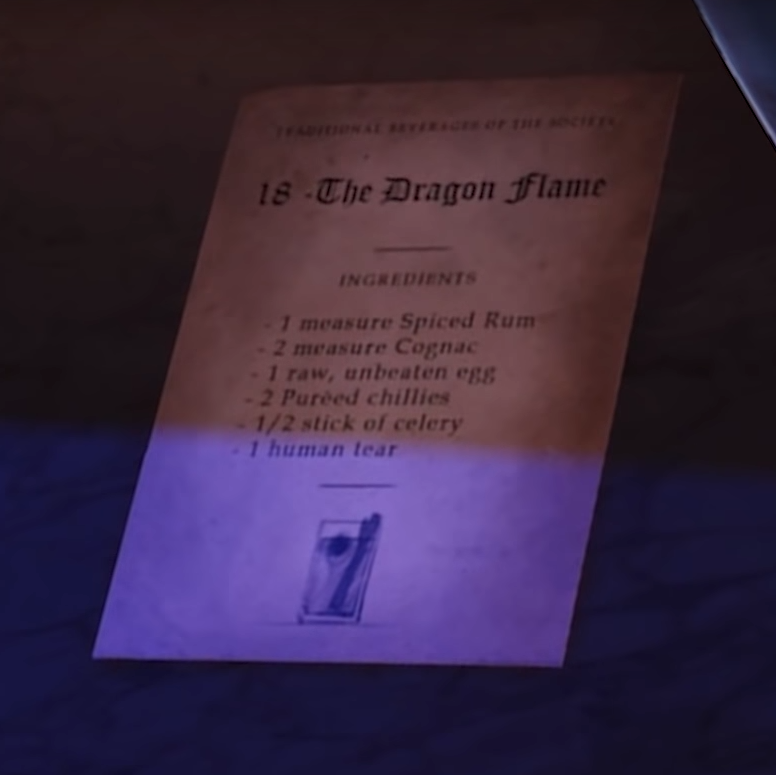 The thing I like about this is that it’s an almost-reasonable assemblage of ingredients, arranged in the least appetizing way possible. Without explicit directions my first reaction was to see it as an aggressively unbalanced take on a flip. (A flip is in the same family of drinks as egg nog, so it’s seasonally appropriate.) Then I noticed the sketch at the bottom, which shows the finished cocktail served in a highball glass with a clearly visible intact egg. So, despite a couple of missed opportunities to make it slightly better, I can’t fault Andy, Ellen, and Luke for their straighforward interpretation of the recipe: 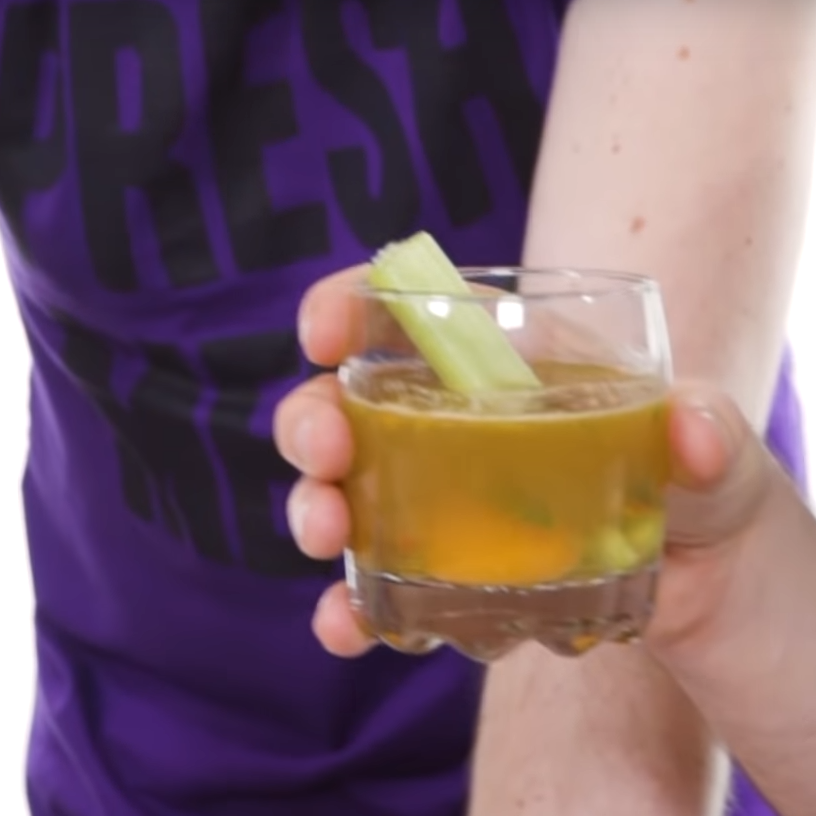 I considered doing a version of this cocktail that didn’t alter any of the original ingredients, but since the ingredients are mostly fine (the only glaring omission is sugar) that would have produced two very similar cocktails, or another abomination like the above if I honoured the recipe’s spirit. So, abandoning any notions of fidelity to the source I threw in a source of sweetness and treated these ingredients as though I actually wanted live human people to enjoy consuming them.

In your cocktail shaker muddle the chilli well, then add ice and the rest of the ingredients. Shake vigorously for 45 seconds. Fine-strain into a chilled cocktail glass, then garnish with a pepper ring and some shaved celery.

(If you want more foam, do a reverse dry shake by re-shaking the strained cocktail in the chilled shaker.) 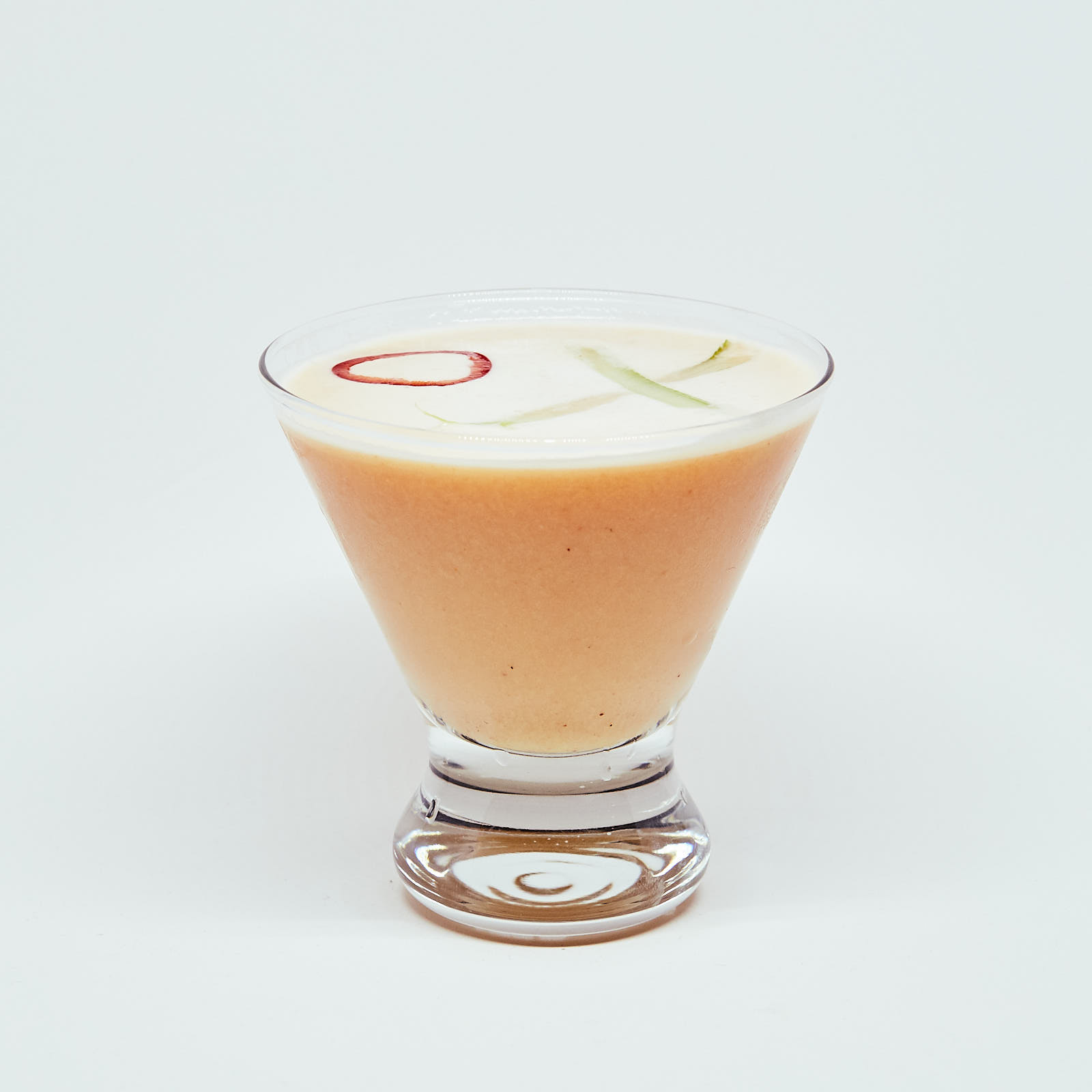 The result is pretty drinkable; the spiced rum gets a little lost with everything else going on, but it’s a creamy cocktail with a touch of heat and some beautiful fruity, smoky chilli flavours.

Newer
Record of a Spaceborn Few Older
Music of the Year: 2018